The Marsh Botanical Garden is named after famed paleontologist and dinosaur discoverer Othniel Charles Marsh. His uncle, George Peabody, founded Yale’s Peabody Museum of Natural History. The area that encompasses the Gardens was once Marsh’s estate, with Marsh Hall being his former residence.

O.C. Marsh leaves instructions in his will for the donation of his house to be used as the new home of the first forestry school in the United States. The grounds are to be used as a botanical garden. Upon his death in 1900, the house and grounds become part of Yale’s campus. 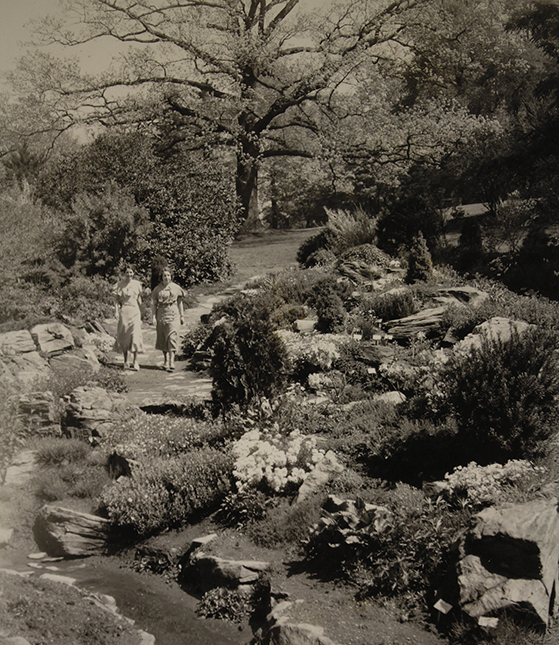 Beatrix Farrand begins her decades-long relationship with Yale and Marsh Botanical Garden. Her original design included systematic plantings, a rockery, a small greenhouse and nursery, a formal garden patterned from the oldest existing formal garden in Padua, Italy. The garden was at its height in the 1930’s and early 1940’s and drew thousands of visitors each year.

During this time, the garden entered a period of decline. In 1986, Mary Helen Goldsmith, Professor Emeritus in Molecular, Cellular and Developmental Biology, was appointed director of the garden and led the first stages of outdoor garden restoration.

At the turn of the century, a new approach to all aspects of the garden began. A master planning process provided the garden with a vision that would guide it into the next few decades of the its life. New greenhouses were added and more research space was created. Plans are being made to restore the gardens and honor Beatrix Farrand’s legacy.

News From The Garden

Reach Out To Us @ Marsh