Many people think that cacti do not have leaves, but this is not true at all. Most species of cacti have reduced their leaves into the spines that we are all so familiar with. These spines are produced in clusters from specialized structures called areoles, which are highly modified branch. Since the spines are not functional, green succulent stems carry out photosynthesis instead. 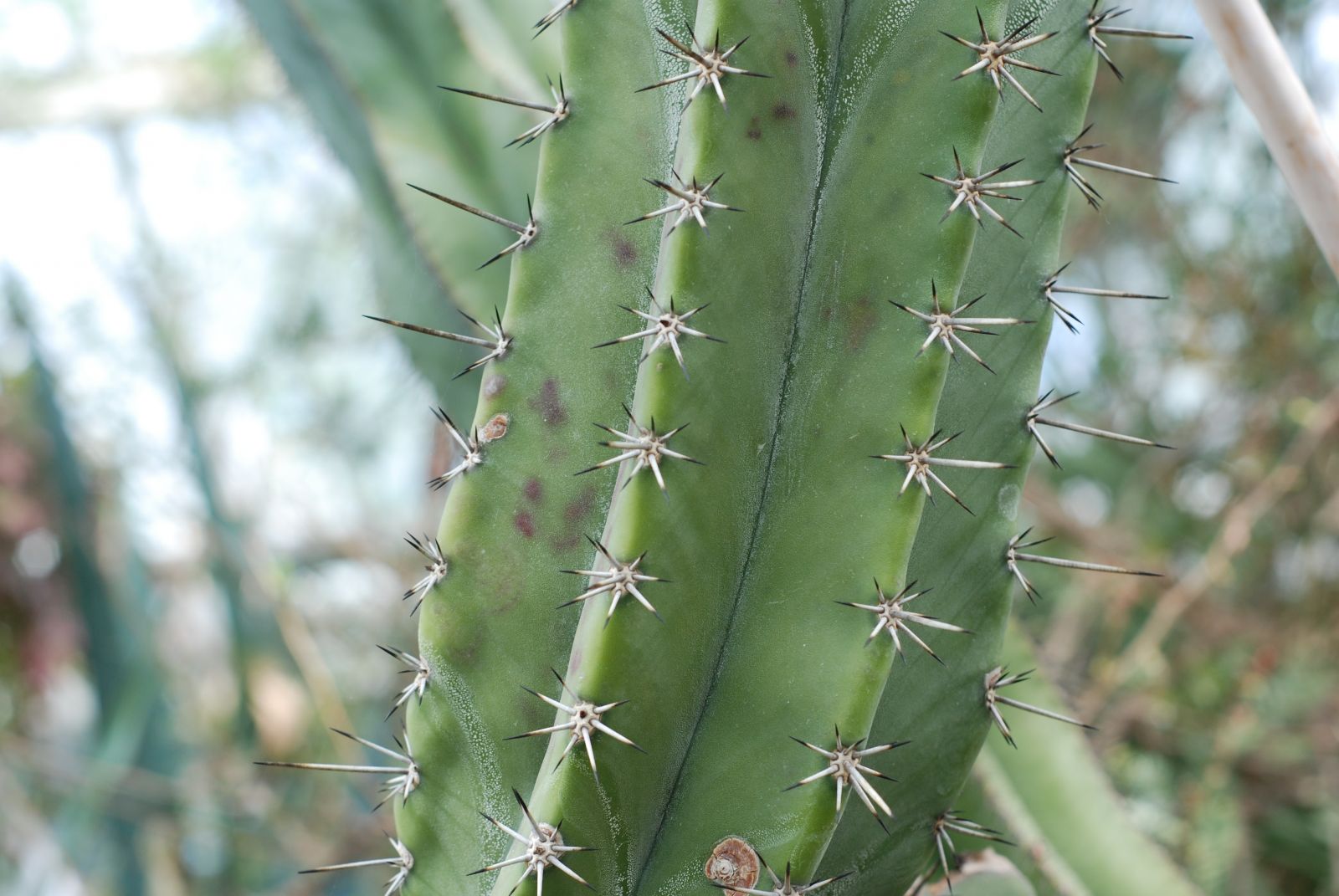 Areoles on a cactus

But not all cacti are spiny. At Marsh Botanical Garden, we have several specimens of the Pereskia, which have broad leaves and bark-covered stems. 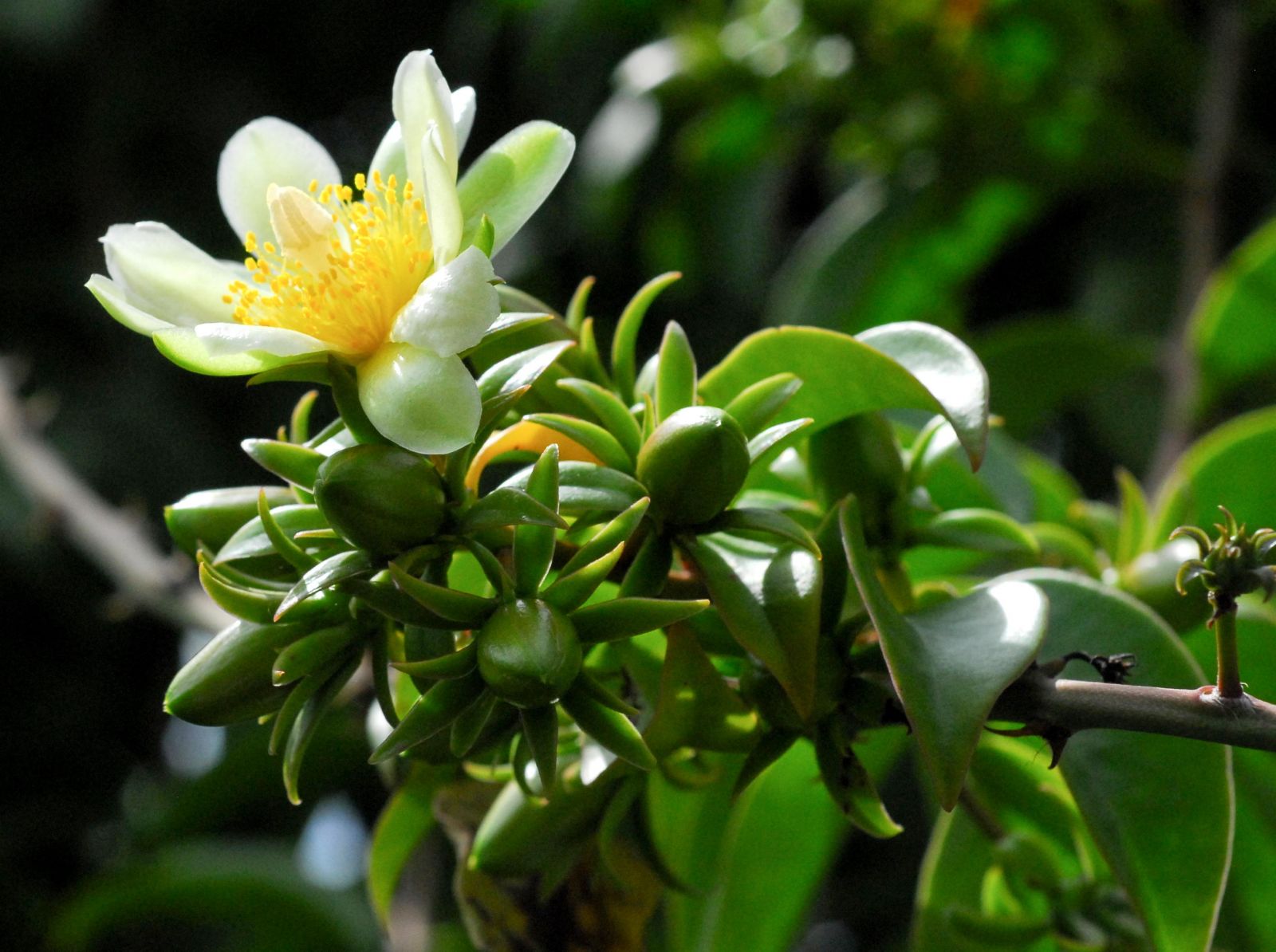 In addition to spines, areoles produce flowers, which usually have many petals and come in a variety of colors. The fruits that arise from the flowers also vary considerably; some are fleshy and are dispersed by animals, some are dry and dispersed by wind.

Although now widely cultivated all over the word, the natural range of distribution of cacti is the drier areas of the Americas. Many even live in the Atacama Desert, one of the driest places in the world. How can cacti adapt to such harsh environments? Succulent, fleshy stems are an adaptation to conserve water. Cacti also employ CAM photosynthesis, a mechanism to help them leave their stomata closed during the day and reduce transpiration.

Cacti have a variety of uses. Many species are used as ornamental plants, others are grown for for food, especially their fruits. Some of the more popular cacti fruits include prickly pears and dragon fruits. In Mexico, the stems off Opuntia cacti are called “nopal” and is commonly used in Mexican cuisine. 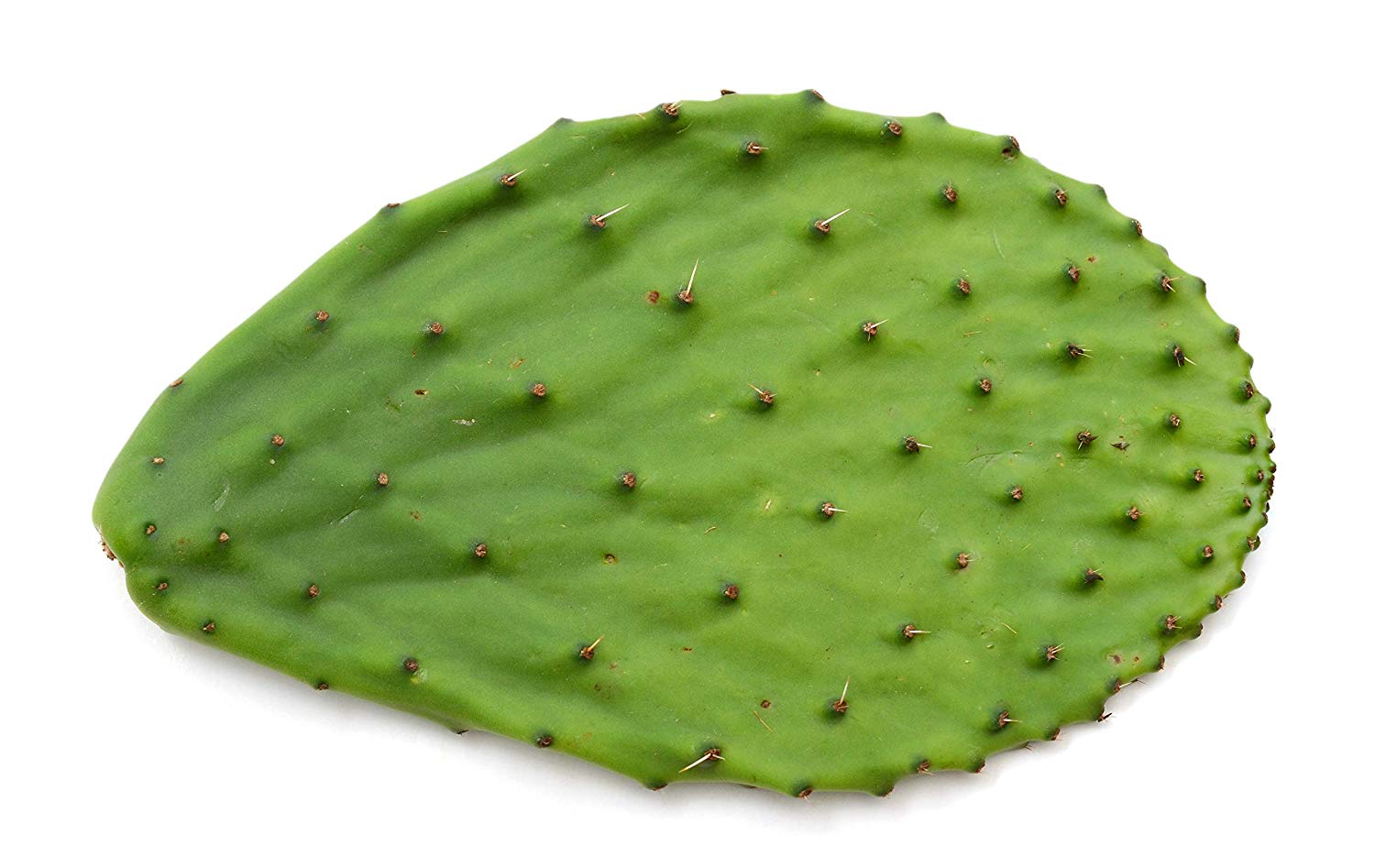 Nopal, used in Mexican cuisine, comes from the Opuntia